Are CIOs an Endangered Species? The Future of IT Administration and Management

Are CIOs an Endangered Species? The Future of IT Administration and Management

There once was an private social network called Yammer. Yammer offered many of the same features as Twitter, like status updates and quick messaging; the difference was that Yammer was targeted for use by businesses to keep employees communicating and working together. The problem was that the sales team at Yammer wasn’t having much luck convincing Vice Presidents and C-Level executives to try out the product. The cost was low and a free version was made available. Nonetheless, the team received one “no” after another as IT administrators and executives declined to use the service. “We don’t want to invest in training,” they heard. “We already have collaboration tools,” was a common reply. “Our team doesn’t need another tool…we’re all set,” was the message conveyed in more than a few rejections.

So the team switched its strategy completely. The Yammer sales team skipped the CIO and targeted the end user. Soon, Yammer’s user base was growing quickly. A single user would sign up for an account, invite a few coworkers, and before long, the entire organization would be using Yammer… all without the CIO factoring into the decision. The strategy worked so well and added users so quickly that Microsoft purchased Yammer in 2012 for more than one billion dollars. 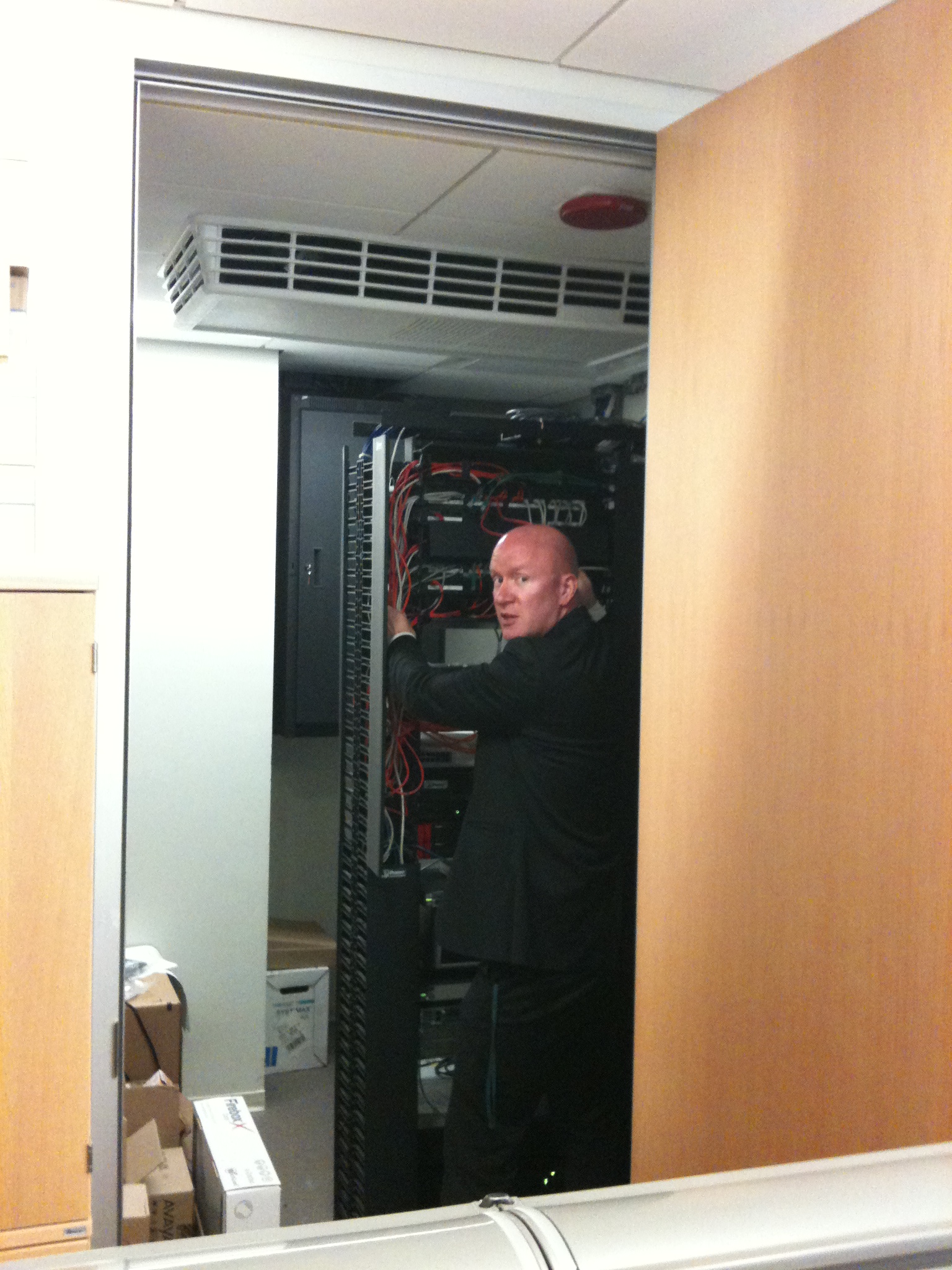 Gone are the days of the CIO being hands-on with tech and ignoring human resources.
Image courtesy of Flickr’s Creative Commons

The story above isn’t as big of an outlier as you might imagine. The advent of “software as a service” and applications that can be accessed or downloaded directly from the web by individual users has put the role of the traditional CIO (Chief Information Officer) in great jeopardy. Gone are the days of the CIO mapping out refresh cycles and spending weeks (or even months) evaluating and demo-ing a new software product. Employees now drive many key IT decisions within an organization. With so many no-cost or low-cost options available that fit most every imaginable need, employees no longer need to wait for a CIO to make a company-wide decision about the tools the organization is going to use. Instead, it is common for an employee to find a tool on their own and begin using it, even without the CIO’s explicit permission.

This isn’t the only change in how CIOs address IT administration and management. “Bring your own device” policies reduce the need and uniformity of hardware refreshes. Enterprise cloud services like AWS or Azure offer integration support that makes setup, deployment, and management of virtual servers and storage easier then ever before. Most every part of IT that fell under the purview of the CIO a decade ago has evolved in ways that reduce the need for centralized control. As such, the question must be asked: what exactly is the role of today’s CIO? Is the CIO a relic of the past? A fossil from a time when employees and team members didn’t embrace technology as they do now?

To coin an analogy, successful CIO’s in the past were like music composers. They chose the notes (software) and instruments (hardware) the orchestra (employees in the organization) would play. The CIO designed an organization’s IT plan and that was that. Today’s CIO is no longer composing the music but rather conducting the orchestra. The employees are choosing the instruments and even some of the notes; it is the CIO’s role to make sure everything works together in a harmonious way. To do this, the modern CIO must blend diplomacy with expertise and flexibility with a vision of where the organization wants to go. Inarguably, the role of the modern-day CIO is much more complicated than in years past. Whereas the CIO could once stay in the server room working on technology, today’s CIO must be employee-facing and working on the organization as a whole.

It should come as no surprise that the role and responsibilities of the CIO change as quickly as the technology sector at large. New delivery systems of software and newly accepted best-practices for hardware implementation mean that CIOs spend less time as administrators and decision makers and more time as managers and facilitators. While some CIOs may lament the reduced control or intracompany authority that the role includes, Chief Information Officers remain integral to the success of the organization at large.

If you are a CIO or aspire to become one, remember that the job is no longer about looking at the map and steering the ship, but rather about making sure everyone continues rowing in the same direction. Mosaic NetworX works with organizations of all sizes to make sure hardware and software are aligned to the company’s core mission!